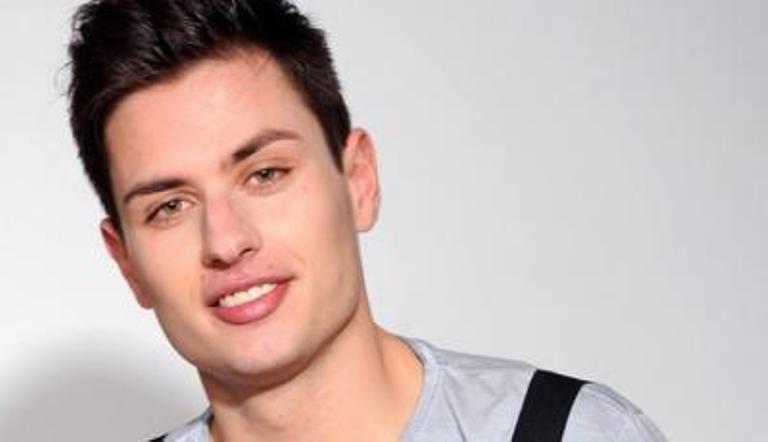 20 year-old Imer Pnishi from Berikon has reached the finals of the model contest “Individuals Stucard.ch”.

The finals will be held on June 5th and June 11th and the winner will be announced through a live-stream broadcast on “joiz.ch” television. Pnishi says that Paris, Milan and New York are dreamland destinations of every model. “I will give my best to win this competition” he added for albinfo.ch.

Imer found out about the competition through a friend a month ago and reached the finals as one of 22 contenders. This young man from Kosova is a secondary school student was doing his final exams in the Baden Grammar School.

Three boys and three girls are the finalists, but only one of each gender will be the winner.

The finalists will receive model contracts with the modeling agency “Fotogen” from Zurich and a photography session with “Nikon”. Also, they will realize their dream of having their photo on the cover page of the renowned “Stucard” magazine, which has a 400.000 circulation.

Imer Pnishi, a 20 year-old, was born in Baden, Zurich and lives in Berikon. His origin is Gjakova. After the grammar school, he plans to study the Psychology and sees modeling as a hobby.