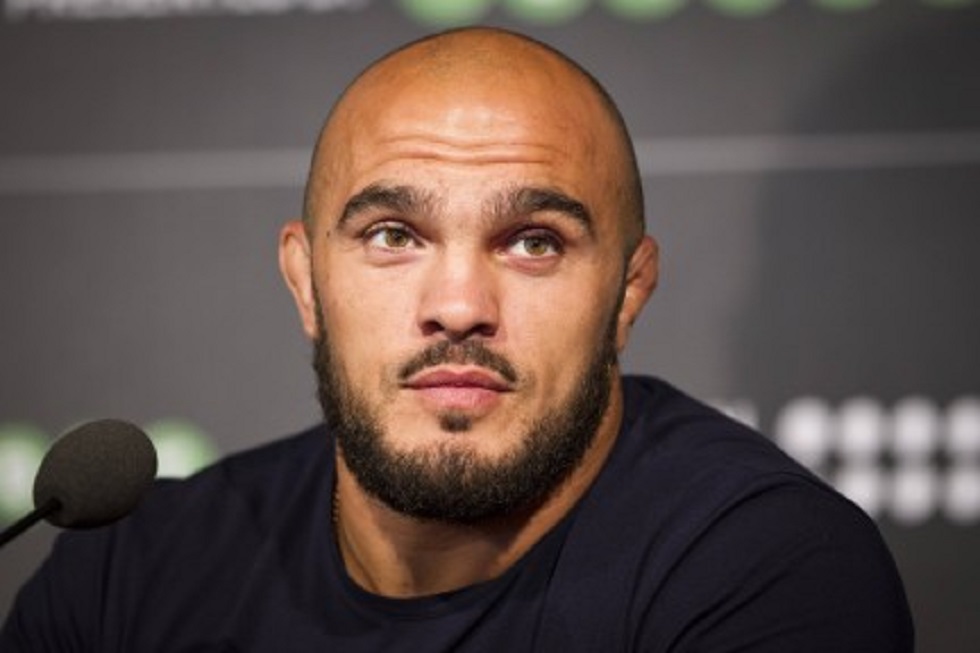 Ilir Latifi And His Kosovan Roots 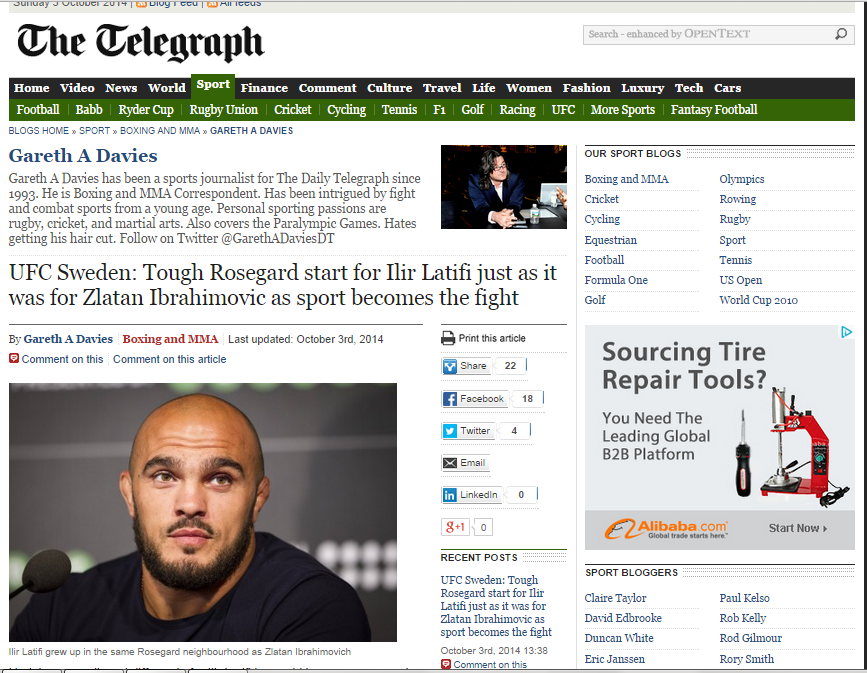