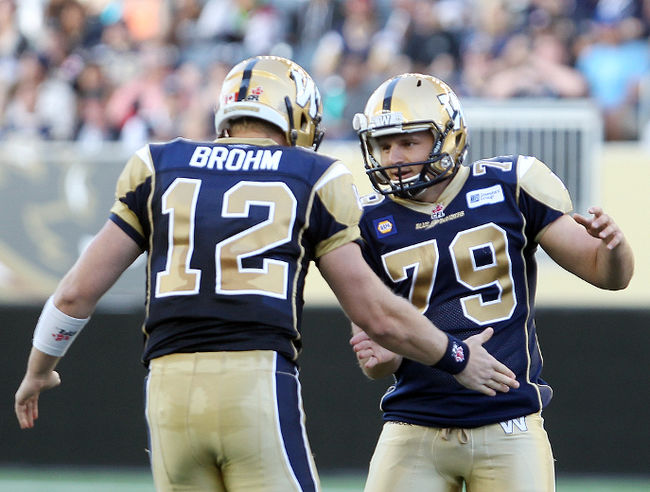 Hajrullahu: From a War Survivor to a Football Star in Canada