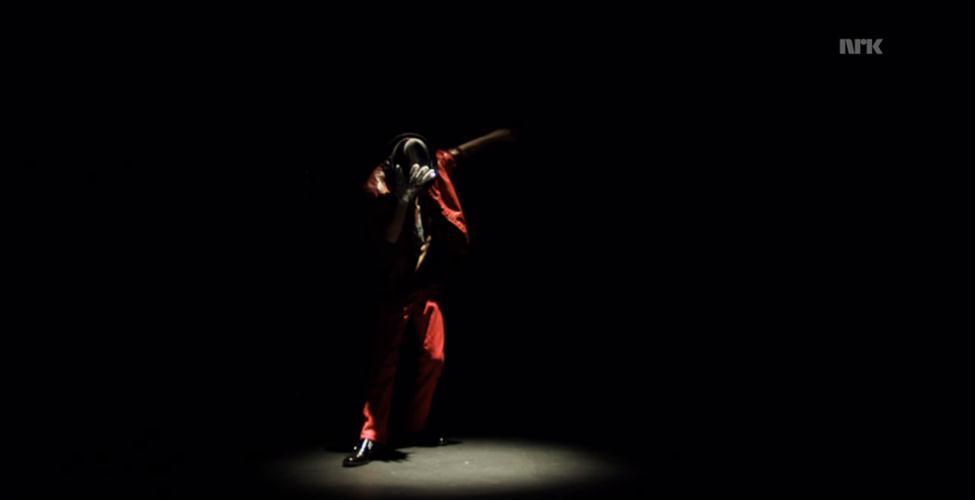 For Argjend, the Sky is the Limit: the Story of an Intellectually Disabled Boy in Norway

This is a touching story of a boy named Argjend, who is intellectually disabled. While Megafon Media follows his journey, we learn about his dreams and goals, and we see how he gets the help and support he needs from both family and school.

Argjend lives in a house in Norway with his loving and supportive family. He attends a local school and attends a class he likes to refer as “the different class”. Megafon attends the production of a shortfilm in which Argjend appear. They also film the the premiere of that film, that takes place in Argjends local school.

He loves to sing, dance and act. His biggest wish in the world is to perform through dancing, singing and acting. He’s a big fan of Michael Jackson and wishes to become as famous as him. “Good luck” his mother says with a glimt in her eye.

While making the movie they get help from a school director and at times it gets frustrating for little Argjend. But with the extra support he finishies what he’s started.

The big premiere is emotional for his mother, who orderd a limousine to take him to the red carpet school premiere. Arriving to applauses and hugs, flowers and compliments through out the evening, I think it’s easy to say Argjend was a very happy boy that day.