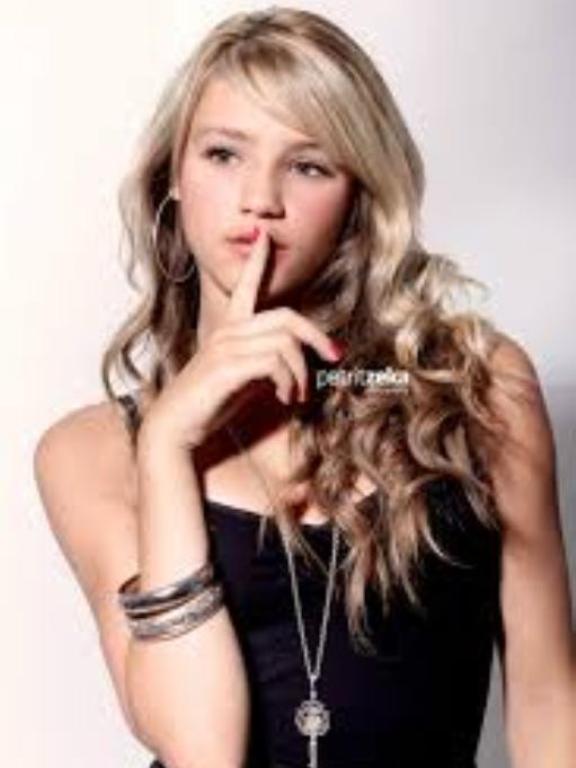 Elza Rexhi is a 17 year old with an eye on the Miss Diaspora competition. Elza is originally from Gjilan and intends to represent the Albanians living in the United Kingdom. Elza is considered a favorite and people believe she has a real shot at winning the crown. Last year, Elza won the Public Award and worked with various fashion shows, such as the Kosova Fashion Week, which gave Elza the competitive advantage on stage.

The event, already an annual tradition, will take place on 7th of June at the city of Dusseldorf (Germany) where a total of 12 girls and 6 boys will be competing for the “Miss” and “Mister Diaspora” titles.

Since Elza Rexhi will be representing the United Kingdom based Albanians, the diaspora community from both outside and inside the UK are able to vote for Elza through this link HERE