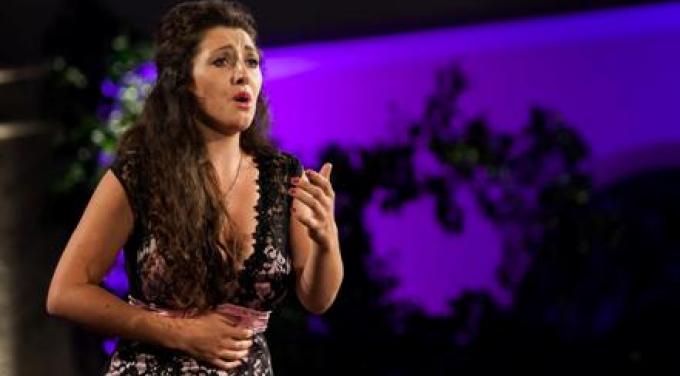 Since her 15th birthday, it’s been Elbenita’s dream to become an opera singer. She already specialized in Music in high school while studying at the music school in Mitrovica and continued her undergraduate studies at the University of Prishtina, where she graduated.

Thanks to a scholarship programme, Elbenita went to the Campo Doro Summer School Program in New York in summer 2013 and started benefiting from a scholarship received from the German Opera Society in Berlin in May 2014.

Her past and current success makes us confident that she will continue achieving greatness, both nationally and internationally, in this way coming closer and closer to her dream one step at a time.