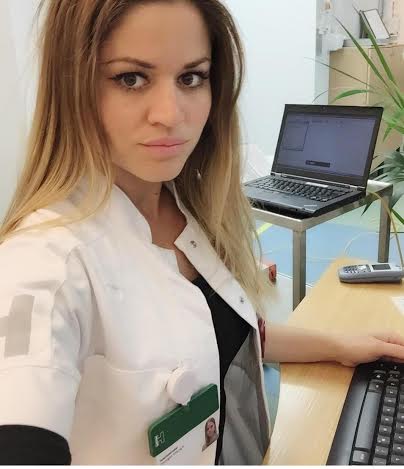 Drita Elezaj’s Success Story in the Field of Medical Physics 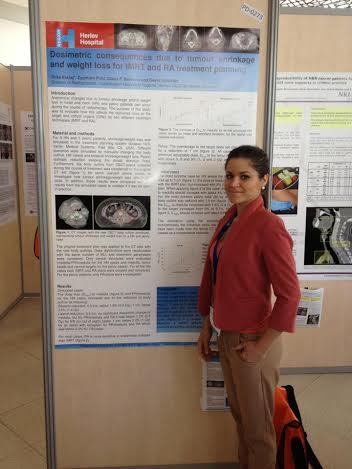