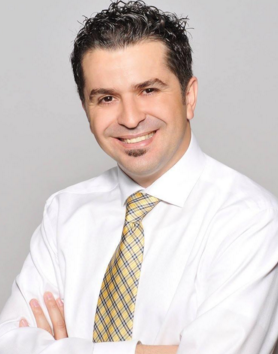 Within the corpus of inspiring articles about successful professionals from Kosovo, the story of Dr. Kadriu is a must. Born and raised in Kosova, Dr. Kadriu attended the University of Prishtina where he received his doctoral degree from the Faculty of Medicine in 2004. Witnessing the horrible ravages of war and its psychological impact on people’s minds, he noticed that each individual’s experience of the same trauma was fundamentally different. Intrigued by questions related to the neurobiological substrate of mental illnesses, Dr. Kadriu decided to pursue his career in the United States.

From 2004-2011, Dr. Kadriu worked under the exceptional mentorship of Drs. Erminio Costa and Guidotti at the University of Illinois at Chicago (UIC), where he examined the dysfunction of cellular brain changes in psychosis and mood disorders.  His time as a Postdoctoral and Research Scientist at UIC was highly productive and results in Dr. Kadriu publishing several works in high impact peer review journals. He then moved to New York City, where he worked for two years at the Kennedy Center in the Department Of Neuroscience at the Albert Einstein College of Medicine.

In 2013, Dr. Kadriu started his residency in neuropsychiatry, completing his first three years of his training at the Albert Einstein College of Medicine while working with some of the most challenging patients and gaining a strong, comprehensive foundation in clinical training.  During his residency, Dr. Kadriu won several awards, including Resident of the Year Award, Resident Teacher of the Year Award as well as the National Institute of Mental Health (NIMH) Outstanding Resident Award Program. The last ultimately landed him in his current position as the Clinical Fellow at the National Institute of Health,  the world’s most specialized research center for medicine. 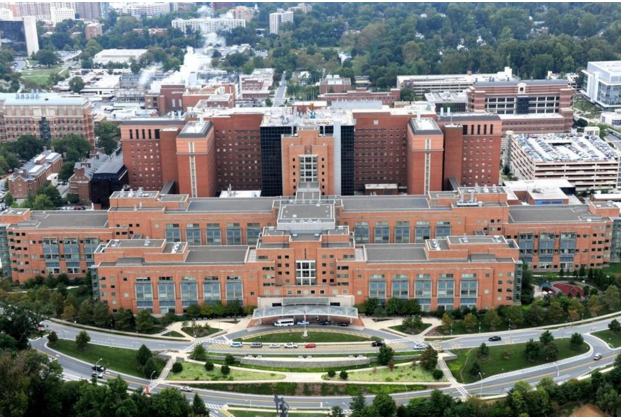 At the  NIMH, Dr. Kadriu and his colleagues are gathering pilot data to identify putative biomarkers for depression and suicidality. He believes that this work is at the forefront of global public health research. According to the World Health Organization (WHO), an estimated 16 million Americans suffer at least one major depressive episode annually and about 350 million people worldwide suffer from depression. In fact, depression is the leading cause of disability and suicide in the US and worldwide. His ultimate career goal is to identify the most efficacious acute interventions for depressed patients. In close collaboration with Dr. Carlos Zarate (a world-leading expert) and his colleagues at the NIMH, he is actively working to develop new drugs that have rapid antidepressant actions such as ketamine. The final goal of the research is to identify the exact mechanism by which ketamine and its metabolites relieve depressive symptoms, thereby helping to develop the next generation of fast-acting (within hours) antidepressant medications.

Dr. Kadriu’s passion for science is palpable and steadfast. He wishes to pursue a career in academic psychiatry, combining basic and clinical research with practical work and teaching. In recognition of his accomplishments, this year alone Dr. Kadriu received several important awards, including a 2017 Career Development Institute for Psychiatry Award, a 2017 ASCP New Investigator Award and an APA research colloquium award.

Dr. Kadriu has also already achieved two awards this year, the SOBP 2018 Domestic Travel Fellowship Award and the ADAA 2018 Alies Muskin Career Leadership Program (CDLP).  He will be speaking at the International College of Neuropsychopharmacology (CINP) in Vienna on the 19th of June. Busy, to say the least, Dr. Kadriu is currently a licensed physician in the State of Maryland, where he lives with his family.

Blerta Haziraj holds a degree of Psychology from University of Prishtina. Her working experience consists on youth volunteering, assisting educational activities and art institutions. Cinema, music and visual arts are her fields of interest.