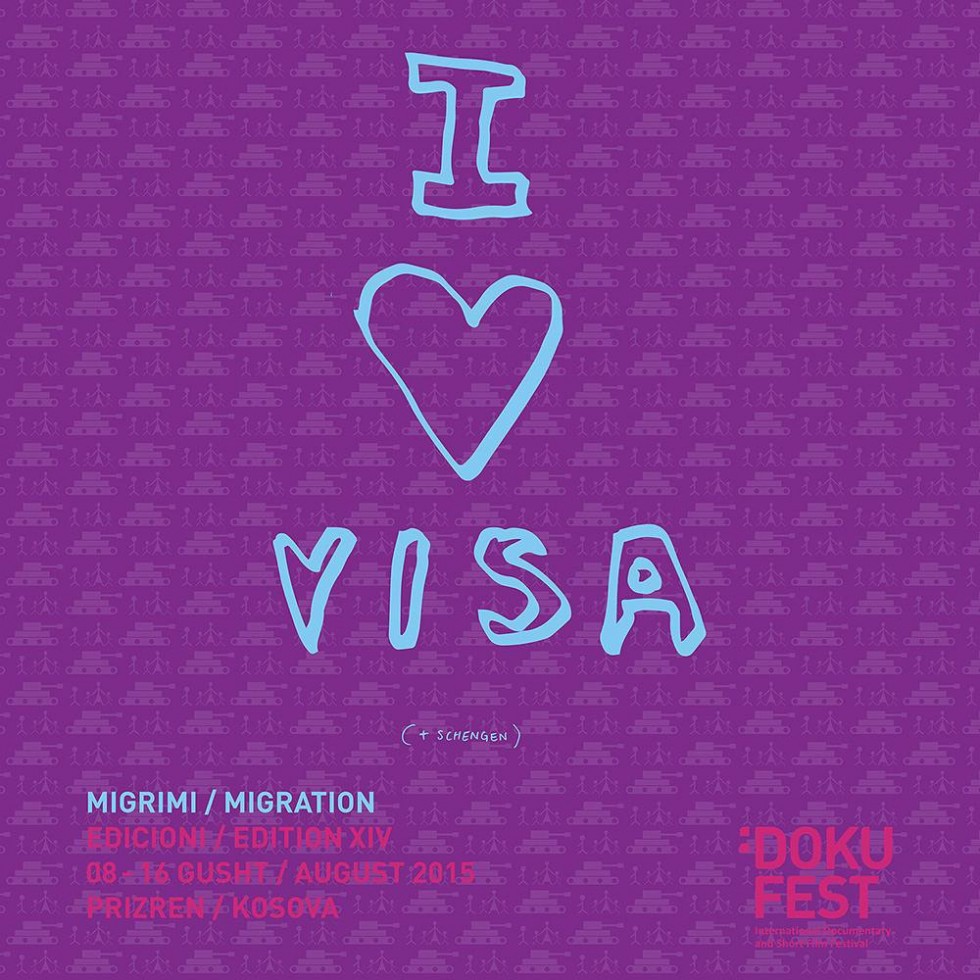 DokuFest Takes On The Topic Of Migration