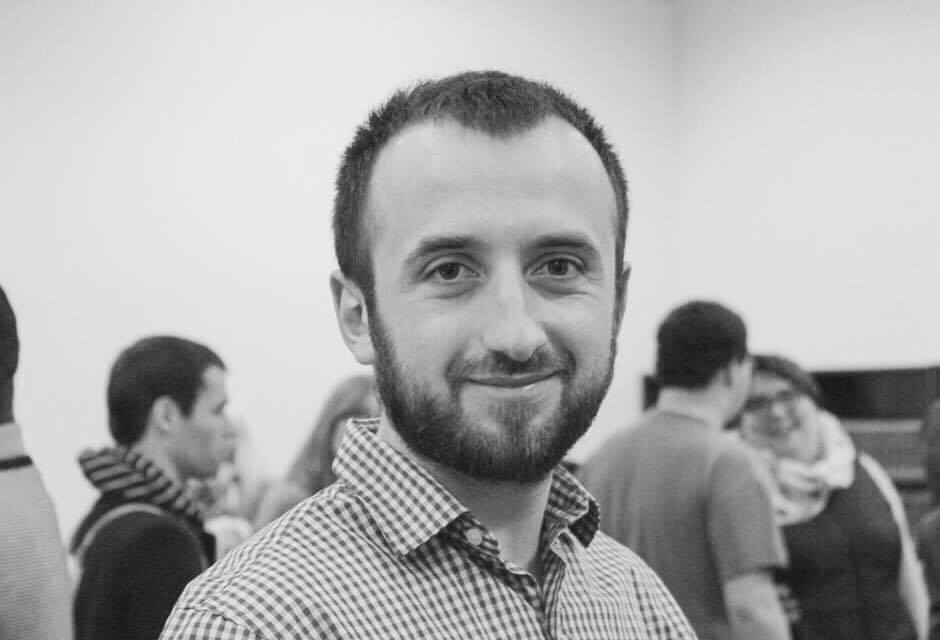 Nehat Dobratiqi has completed Bachelor studies in Faculty of Economy of the University of Prishtina, while the Masters studies in Economics in the University of Maine in the United States as part of the USAID scholarship program for Transformational Leadership (TLP). Dobratiqi is currently engaged in Germin in the capacity of researcher focusing in socio-economic policy.