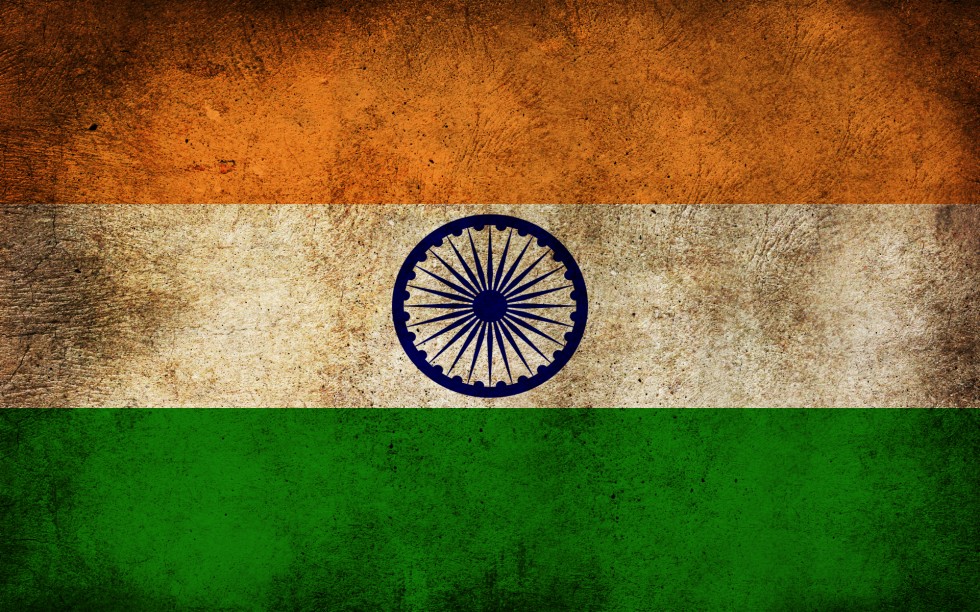 Indians have travelled to distant lands at various stages in history; first as travelers, then as indentured labourers, and finally, as skilled professionals settled in different parts of the world. The Indian diaspora today is spread out all over the world contributing to the global knowledge economy. The diasporic community often separated from their homeland by several generations knows little or nothing about their roots. In an effort to connect the community with their heritage and ancestry, the Ministry of Overseas Indian Affairs has started the ‘Know India Program’ (KIP). The film covers the program in its 5th year as young overseas Indians spend three weeks traveling to different places in the country, absorbing the Indian culture as more than tourists.

This film, one of a 10-part film series on the Indian Diaspora, is the story of Canada’s Indian Diaspora that has come full tilt…from not having voting rights at the turn of the 20th century, to becoming highly respected and extremely valued members of Canadian society.

This film looks at the various sectors in which Indian Canadians have excelled as well as explored their dual bonds with the two countries they love… India, their ancestral home and Canada, their adopted home.