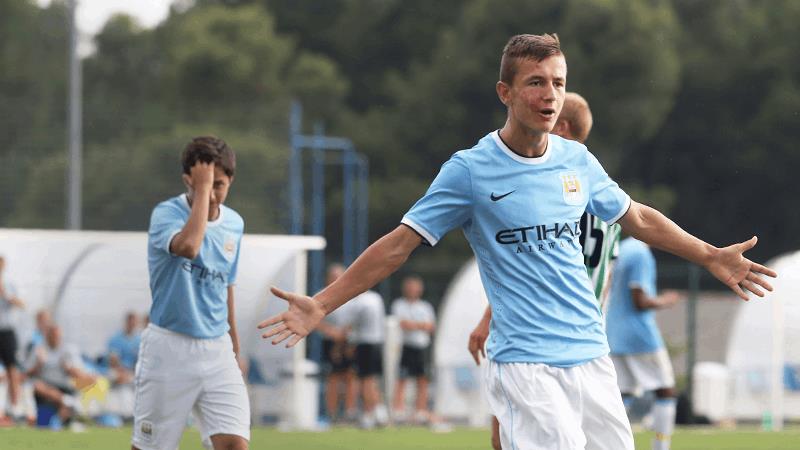 On March 5th, Kosovo will play its first official friendly game. Kosovo’s opponent for this match is Haiti. The game will be played in Mitrovica, on KF Trepca’s Stadium Adem Jashari. Albert Bunjaki has not announced his full squad list yet; however, there are a couple of players that have confirmed their participation. Two of them have even turned down their current teams in order to participate in this event.

17-year old Bersant Celina, player in Manchester City’s youth academy, declared on Twitter that he was included in Bunjaki’s squad and that he is eager to play against Haiti. Celina is originally a part of Norway’s U17 team but has actually played for Kosovo before. The midfielder was a part of our U19 team in the Valais Cup which was a small international tournament held in Switzerland last year. This was the first time Kosovo was allowed to participate in an official tournament.

Another player that will wear Kosovo’s jersey next week is Norway’s U21 player Flamur Kastrati. He was a part of Norways U21 team that ended in the third place in the Euro Cup last summer. Now the Strömsgodset IF player will join Kosovo instead. Just like young Celina 22-year old Kastrati has also declared his desire to play for Kosovo on Twitter and now his dream has come true.