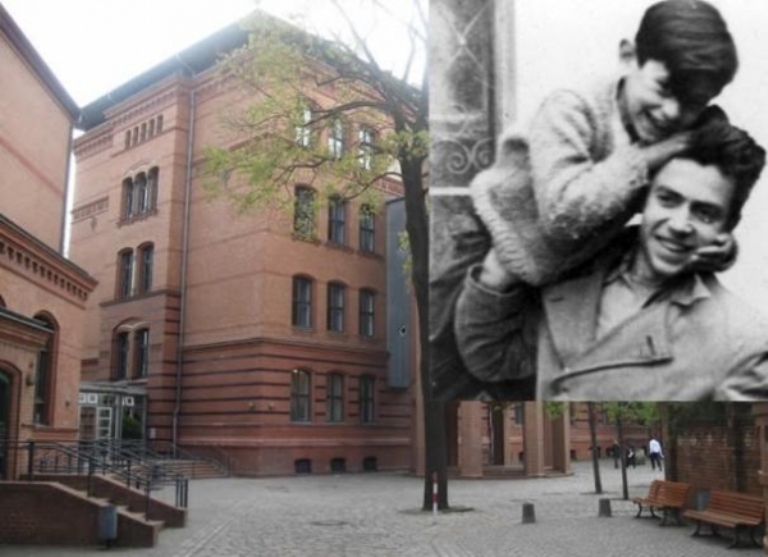 Berlin School to soon be named after Refik Veseli

A Berlin based elementary school will soon be named after an Albanian idealist. Starting from this semester, the doors will carry the label of Mr. Refik Veseli, a dedicated hero and activist, who bravely saved members of a Jewish family throughout the second world war.

As a 17 year old, Refik Veseli found the courage to give shelter to a Jewish family from Yugoslavia which had fled to Albania. Veseli had kept in touch with the family long after the war, thus , today him and many other citizens of Albanian origin are honored with the “Just Human” title from the Hebrew organisations that promote and preserve holocaust remembrance.