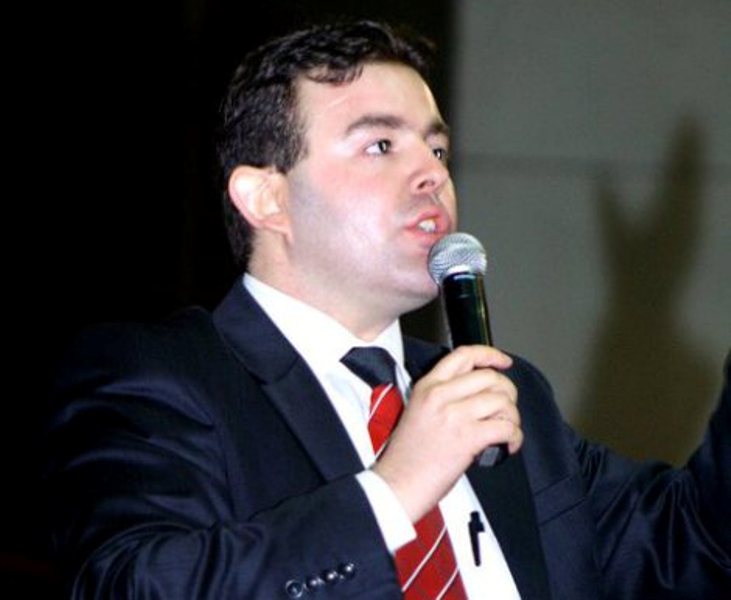 Dedication and commitment have been two key characteristics of the foundation upon which Faton Bislimi has built both his personality and career. Throughout high school, Faton was active with various student organizations and math competitions. In early 2000’s after the war in Kosovo, Faton organized a group of high school students to represent Kosovo at two international Model UN conference, one at the William and Mary College and the other at Harvard University. This was the first time that Kosovo students, as a group, participated in a Model UN conference.

In 2002, Faton moved to the United States and started his studies on a full scholarship at Texas Lutheran University (TLU). He double majored in Computer Science and Math, graduating summa cum laude (top honors) with degrees in Computer Science and Math. At TLU, Faton showed excellence in studying and extracurricular activities. He served as a student ambassador, student senator, and tutor. After graduating from TLU, Faton embarked on a more challenging but also rewarding educational project. He moved to Cambridge, MA to pursue his Masters in International Development and Public Administration at the John F. Kennedy School of Government, Harvard University.Among the Albanian diaspora in the US and Canada, Faton is well known for his dedication and commitment to helping his native land. While in the US, Faton was instrumental in re-organizing and re-energizing the Albanian-American communities in the Houston and San Antonio areas. He also worked closely with the Albanian American Civic League (New York) and served as an intern on Balkans affairs for the Ranking Member Tom Lantos office of the House Committee on Foreign Affairs. As a board member of the AACL, Faton was in charge of organizing the Petition for Kosova’s Independence in 2006 which gathered over hundreds of thousands of signatures across Kosovo.

Faton also has a very strong humanitarian passion for quality education. In 2006, he founded The Bislimi Group Foundation, which through its Education for Peace Scholarship Program has enabled 12 deserving Kosovar students to study on scholarships at two US universities. Apart from this program, Faton’s foundation has been engaged on a number of other educational projects that link and Kosovo and the US and Canada. Since 2012, The Bislimi Group Foundation has implemented the Balkans Peace Program, which brings foreign students to Kosovo on a summer course revolving around international development and post conflict studies. Recently, a book edited by Faton came out of the press, in which the true story of Kosovo and its people is told from the perspective of foreign students that participated in Faton’s foundation Balkans Peace Program in 2012.

In the fall of 2009, Faton moved to Canada to pursue his academic interests in political science. In 2010, he obtained an MA in International Relations from Dalhousie University, where he also served as a Centre for Foreign Policy Studies research fellow and was doctoral fellow of the EU Centre of Excellence. Currently, he serves as a Senior Fellow at the Kosovo Public Policy Center and is pursuing his PhD studies in Political Science at the University of Alberta. He lives in Edmonton, Alberta with his wife Nora and daughter Fiona. However, Faton continues to believe in his homeland and wants to return to it once again.