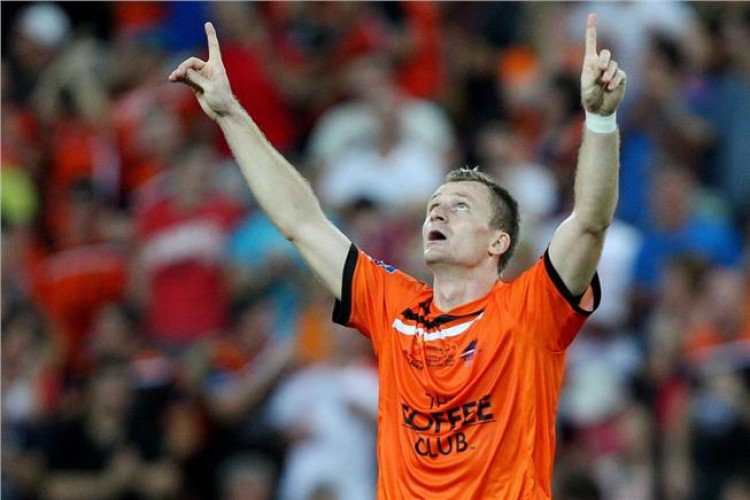 Albanian import Berisha has had a night to remember as he sweeped all major A-League awards at Brisbane Roar’s official end-of-season presentation dinner on Saturday evening.