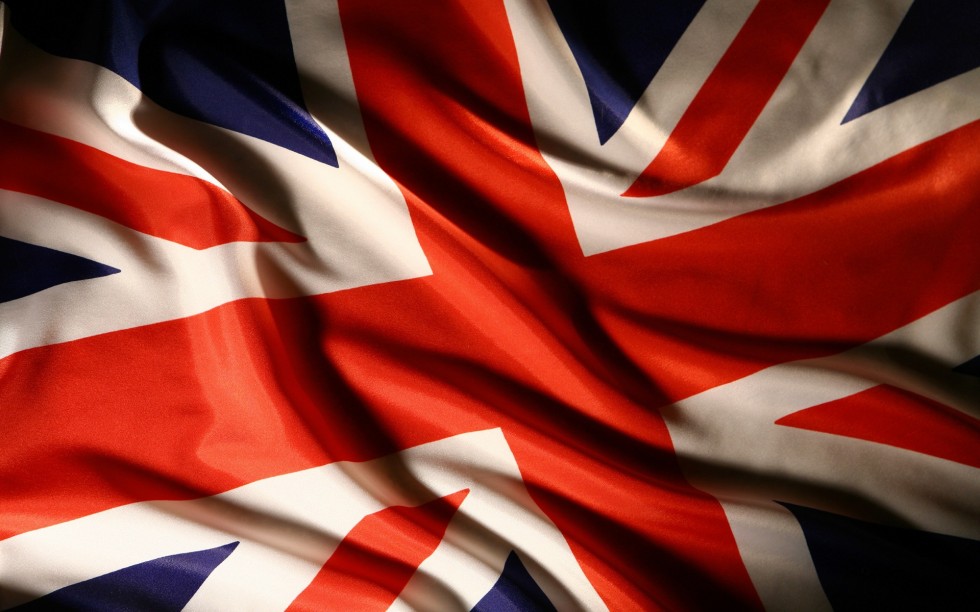 On February 16, Kosovo’s Diaspora members living in UK gathered in a meeting held at the “Haverstock” primary school in London. Members of the Albanian community in UK, businessmen, students, representatives of the Albanian associations and diplomatic institutions had the chance to meet with Kosovo’s new Minister of Diaspora, Mr. Valon Murati, and Kosovo’s Ambassador in the UK, Mr. Lirim Greicevci. 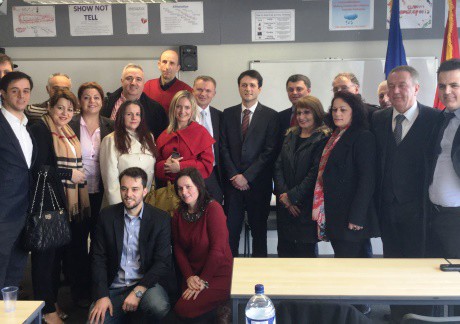 Mr. Greicevci opened the meeting by welcoming the Diaspora members and extending appreciation for their continuous contribution to the good of the Albanian community in UK.

The Minister of Diaspora, Mr. Valon Murati, presented the future plans and recent activities of MoD, which include the signing and implementation of the education curriculum on Albanian language, to be implemented in cooperation with the Republic of Albania. Additionally, Mr. Murati mentioned the necessity of developing a new approach towards Diaspora, which will take into account the different needs of Diaspora generations in countries where Albanians live. The creation of a strategy that would provide better conditions and facilitated procedures for Diaspora businessmen, who aim to invest in Kosovo, was another highlight of Minister’s speech during the meeting.

During the event, Minister Murati answered several questions from representatives of the Albanian associations and received direct information regarding concerns and the challenges faced by the Albanian community in the UK.