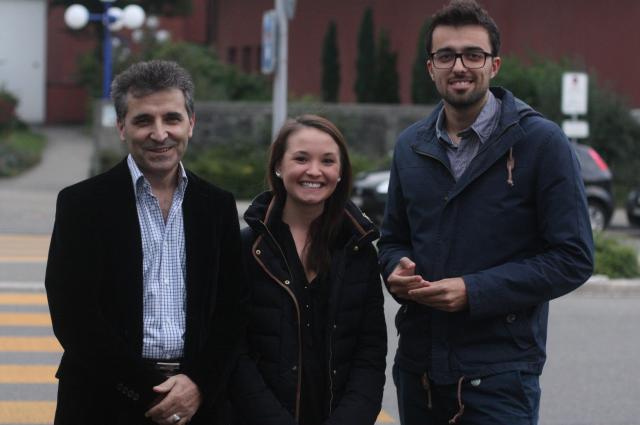 Out of the 16,000 citizens of Glattbrugg, a Zurich municipality, 2,500 are of Albanian descent. With such a high number of individuals, the Albanians are the largest foreign community in the city.

Four Albanian candidates of the Social Democratic Party will run in the upcoming Glattbrugg local elections. Their platforms include heightening awareness for Albanian rights throughout the area.

The Albanian candidates include Shaban Haliti, Taulant Foniqi, Qëndresa Sadriu and Fatlum Kastrati, all running for positions on the Glattbrugg Municipal Council.

“We will organize and will ask for the support of our community as we have clear visions for these elections.” – said Mr. Haliti for albinfo.ch.

Qëndresa Sadriu has high hopes for the elections. “I think it is crucial that we let the youth take part in these elections because in this manner their complaints will be heard much more.”

Though faith in the Albanian community’s support is counted on, the reality until now has been a bit different. Many Albanians living in Switzerland have not been seen at the polls during elections. Therefore, these “Fantastic Four” need to create organization and election-promotion in order to activate the community’s civic desire to vote.