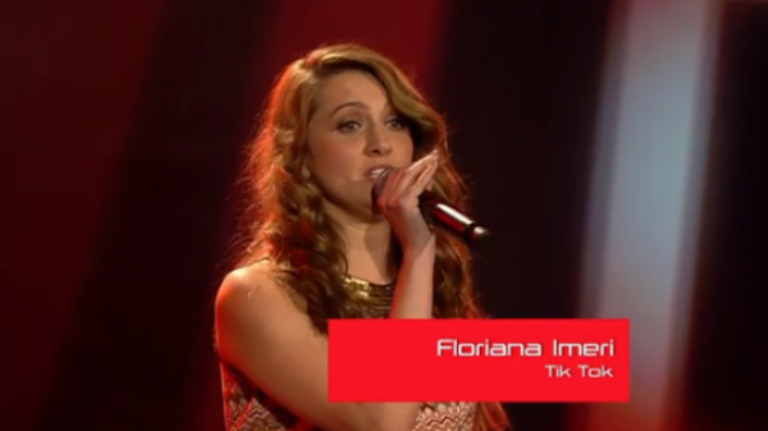 Albanian culture: from Germany to Kyrgyzstan and Tibet 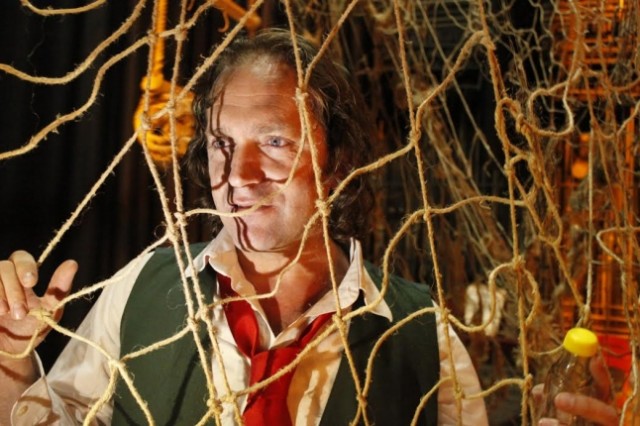