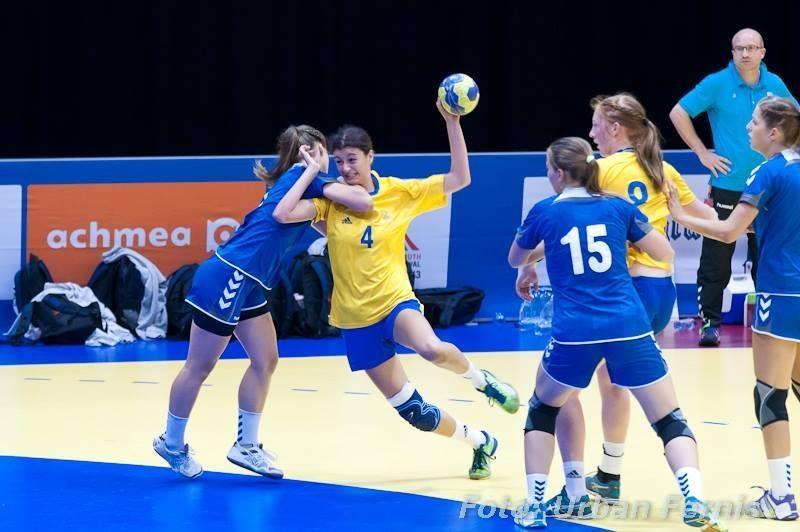 The city of Getebourg in Sweden is the host of the European Handball Championship “European Open”. The tournament is based on the Female U18 challenge where Kosovo is playing as an equal member and competitor. Beside the team of Kosovo there are two other competitors who are representing the country. Edona Krasniqi (born in Peja) who currently plays for Austria and Albana Arifi (from Prishtina) who is the key player of the Swedish National Team.

The most notable event in the tournament was the game between Sweden and Switzerland. Albana Arifi was receiving great support from the girls of the Kosovar team who came to support Albana.

Check out this video to learn more about Albana: