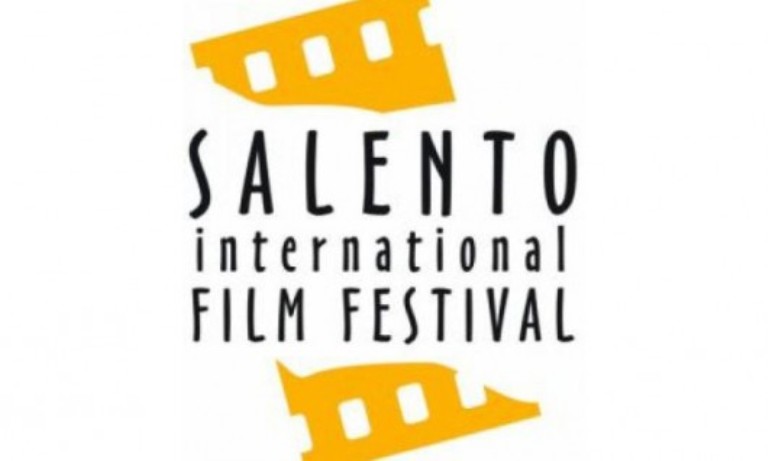 Agim Sopi’s “Agnus Dei”, a production of  AS Productions and Kosovar Center for Cinematography, has added to its shelf another first place award. This is the eleventh award in a row that the movie has received in its international journey. This time, the award was given by the jury of “Salento International Film Fest” held between 21-28 June at the town of Lecce, Italy.

“Agnus Dei” is a movie that narrates the story of Petrit, who lives together with his mother in Serbia. The story takes an interesting turn when the audience learns that Petrir is a child of an Albanian father whom Petrit (enlisted as a Serbian solider) kills during the Kosovo war.