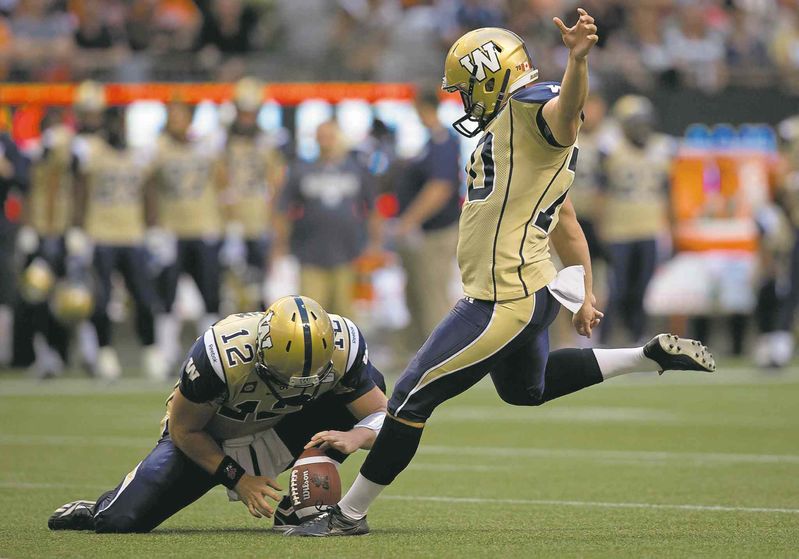 A Kosovan Among The Winnipeg Blue Bombers