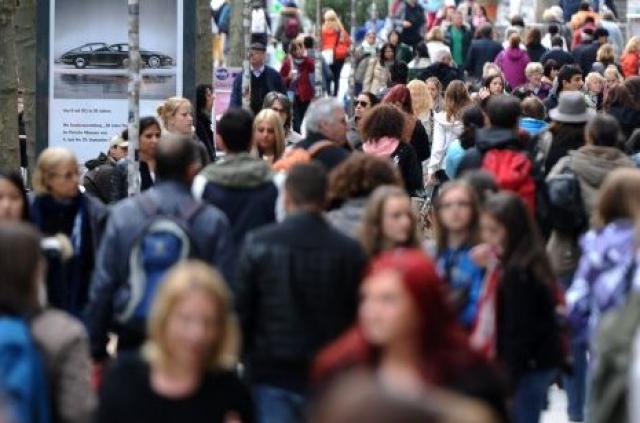 Germany leads as a host country with roughly 35.25%, followed by Switzerland with 22.94%, thus making them two of the countries with the biggest Kosovar diaspora communities.

At a conference held on 24th of April 2014, the Kosovar Agency of Statistics published the “Kosovar Migration” report where extensive data was presented regarding the Kosovar Migration.The report sheds light on data gathered from 2011 population census as well as various other sources of international migratory patterns. The information regarding international migratory patters were mainly focused on the period between 1969 till 2011.

The head of ASK, Isa Krasniqi argued that the Migration Report contains the demographic and socio-economic scope, thus for the researchers and various think tanks and institutions, the report will be a great source and important literature in understanding the migratory trends on the scope of reproductive,gender and age based studies.